January 25, 2011
At http://forestjohnson.blogspot.com/search/label/unity%20packages you can find some (older) Unity Packages by Forest Johnson for Unity3D, the cross-platform game engine.

I did manage to get the following examples to run on my free version on OSX: 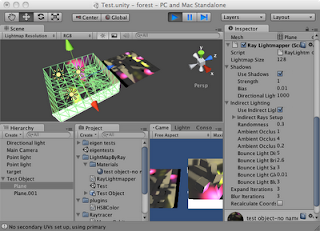 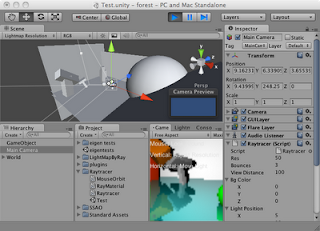